From Dusk Till Dawn Wiki
Register
Don't have an account?
Sign In
Advertisement
in: TV Series, Season Three

Season Three of From Dusk Till Dawn: The Series

Season 3 continues the Gecko brothers’ saga as they fight their way through the world of culebras, the vampire-snake hybrids that control hidden empires in Texas and Mexico. Once the baddest outlaws in the land, Seth and Richie made a run for the Border two years ago to save their lives – and their fortune. They ran headlong into a bar full of bloodsuckers and bandits, facing off with the vampire goddess Santánico. The Geckos joined her cause, and they settled an old score. It won them a place in the culebra world. Now that world is about to explode, and new enemies are gathering – dark forces, hell-bent on destruction and domination. It’s up to the Geckos to stop them – but they can’t do it alone. 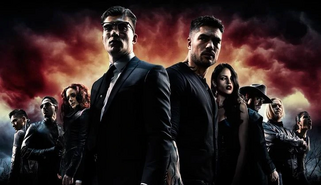 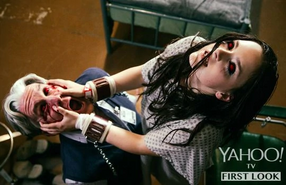 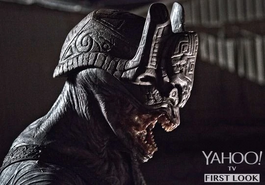 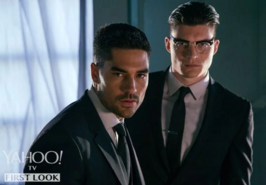 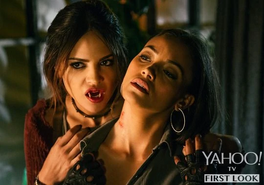 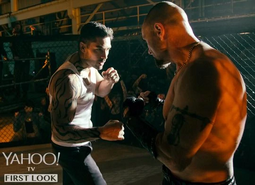 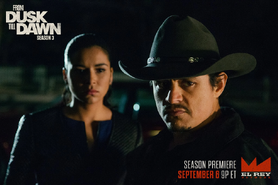 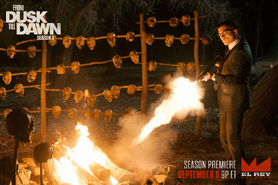 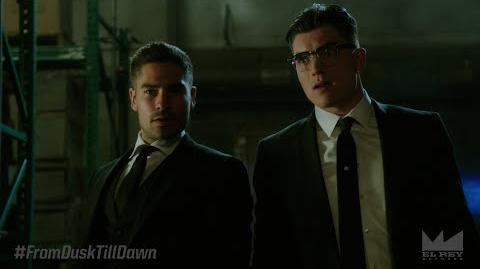 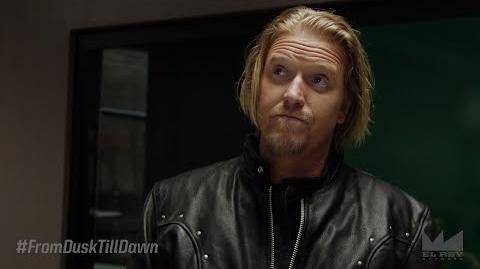 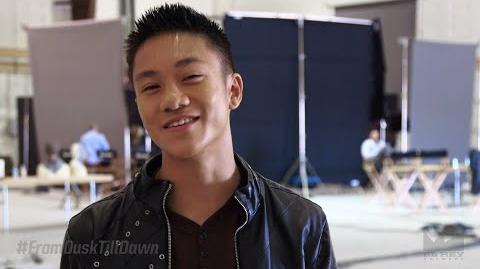 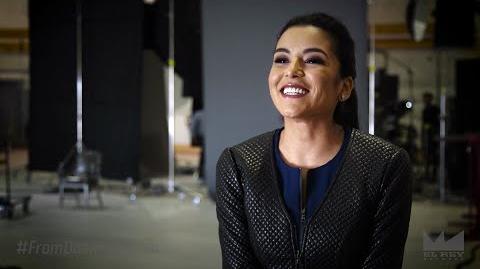 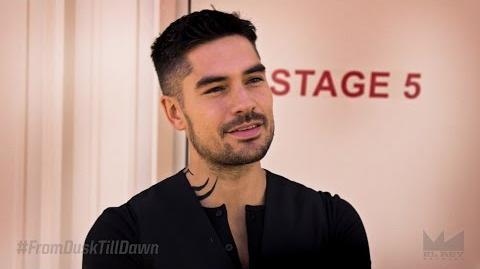 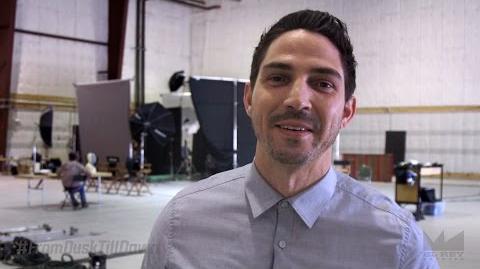 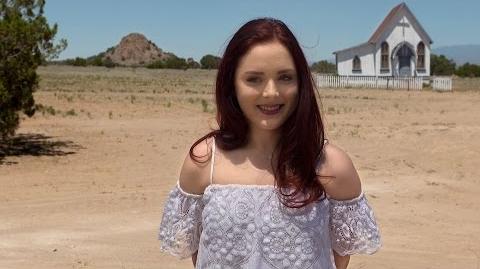 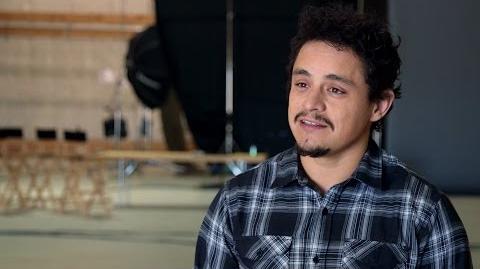 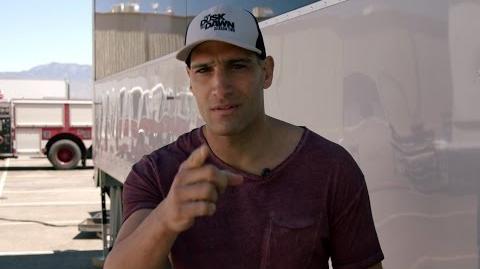 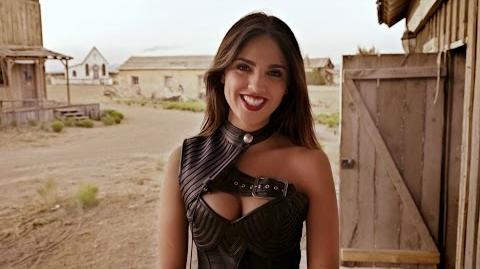 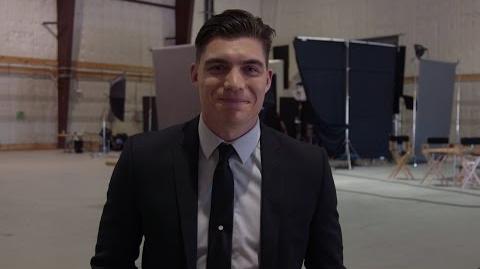 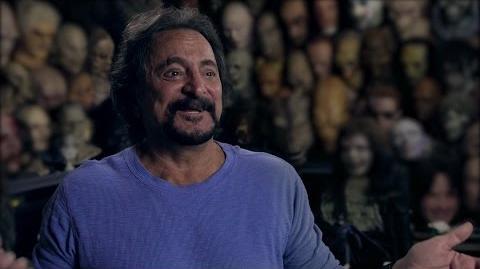 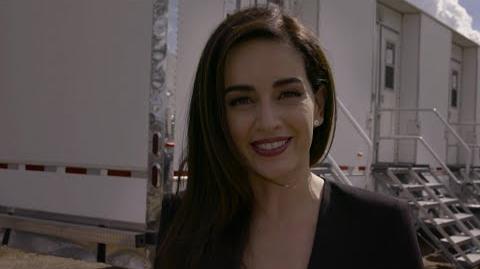 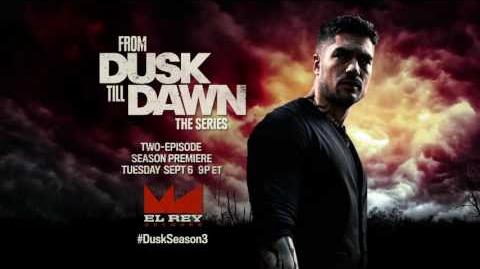 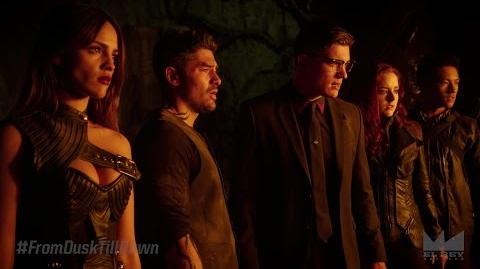