From Dusk Till Dawn Wiki
Register
Don't have an account?
Sign In
Advertisement
in: Season One, Episodes, Episodes featuring all main characters

The RV reaches the Mexico border, but must wait its turn in line to pass through border patrol. Richie fears the Fullers, as he believes Jacob is a demon. Jacob finally explains to his children about the car accident that killed their mother and caused him to lose faith in God. Meanwhile, Gonzalez escapes detention to arrive at the border, only to be held by Carlos, who has taken the form of the chief border agent and allows the RV to enter Mexico. The RV arrives at the Titty Twister bar.

After the standoff with Freddie, Seth explains the situation to the Fullers and Jacob reveals to him that he's not worried about him, but Richie instead. Seth receives a call from Carlos, who is angry about the mishaps that have happened in the public's eye caused by the brothers. He also warns Seth that the ranger will be on their tails again as the rangers are like dogs.

Freddie is confronted by an angry Chance, who tells him that due to his actions, he almost caused two other men in losing their lives, but Freddie argues he got more closer to the Geckos. Chance tells another officer, Hank, to take Freddie to Austin, and Hank takes Freddie's handcuffs off. Freddie punches Hank, apologizing, and takes the vehicle to follow the Geckos once again.

Richie hallucinates more and is warned by Santánico to watch out for people with shadows over their hearts. He sees Jacob and Scott as demons, wanting to kill them as they can't be trusted. Jacob remembers his wife, Jennifer, trying to get out of their car while it's still in motion, and the car flips over.

They come to the border and Jacob accidentally hits the driver in front of them, and the driver gets knocked out. Scott drives the man's car so nothing won't be suspicious, but he gets taken and is checked out by Torres, who is revealed to be Carlos as he drained Torres of blood, allowing him to take his form. He sees darkness in Scott and mentions that he's glad he isn't Scott's lacrosse team. Torres appears in the RV and lets the group go through the border. Carlos and his men begin a shootout with the officers at the patrol.

Freddie is arrested and escapes, stealing a car in the process. He leaves his badge behind as he realizes what he is doing.

The Geckos and Fullers arrive at the Titty Twister, and Jacob reveals the truth to his children surrounding their mother's death. 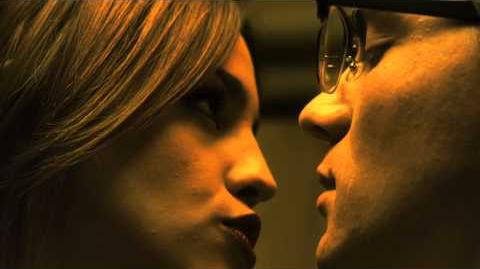 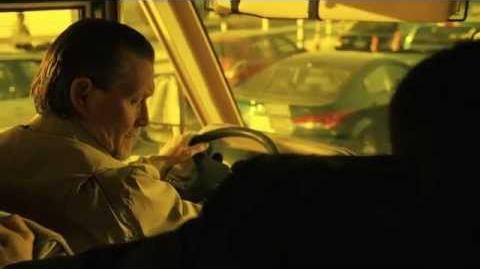 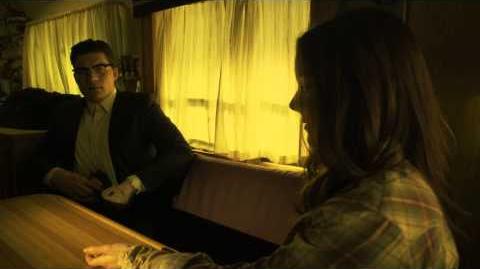 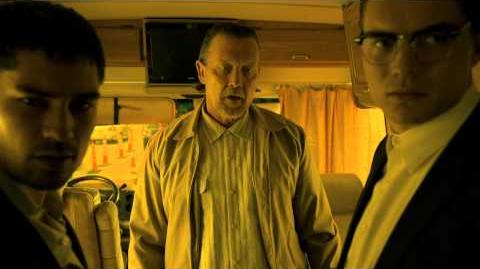